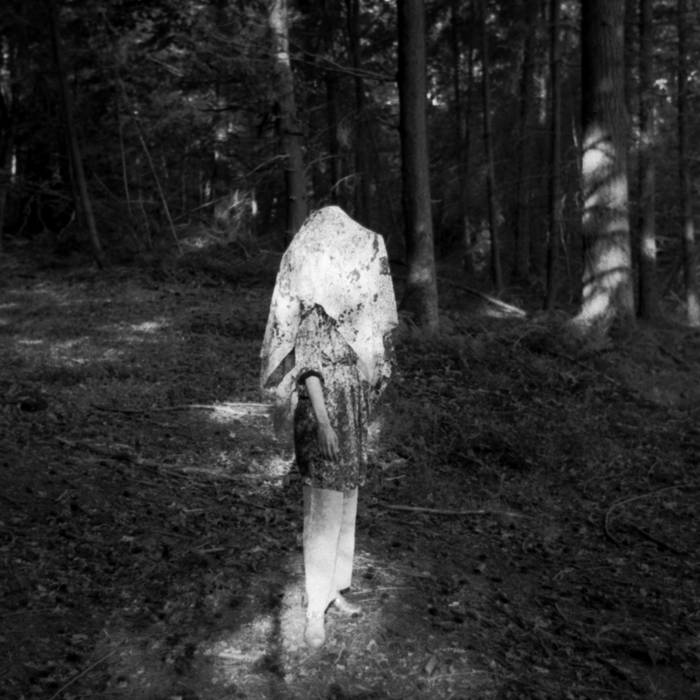 Special thanks to Siet Phorae and Zin Taylor

N1 consists of 46 min and 42 seconds of music composed by Vantzou.

Bandcamp Daily  your guide to the world of Bandcamp

MF DOOM is given his flowers, plus appearances from MC Jada Imani and Stanley Ipkuss