from Nº2 REMIXES by Christina Vantzou 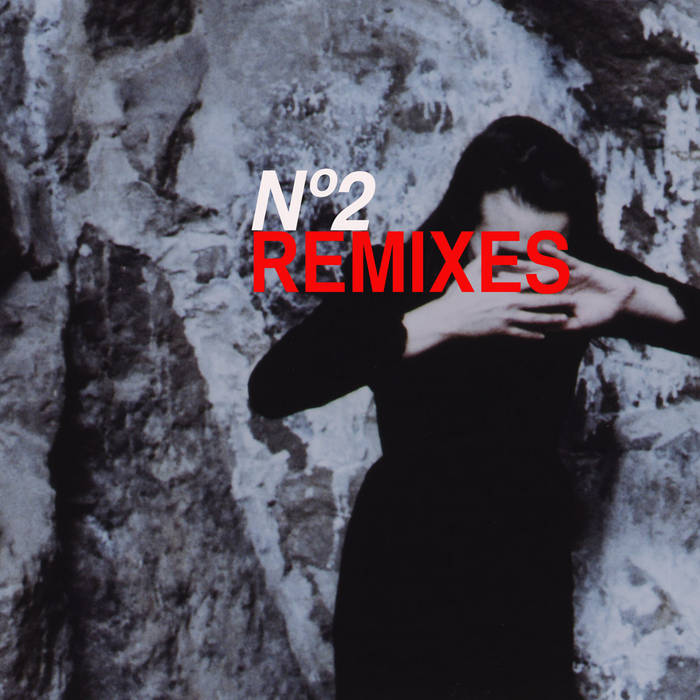 N1 consists of 46 min and 42 seconds of music composed by Vantzou.

Bandcamp Daily  your guide to the world of Bandcamp

Interviews With Butcher Brown and Slauson Malone, plus LP of the week by SAULT.